Financial and media leverage of Elon Musk in the Twitter acquisition

The recent acquisition of Twitter by Elon Musk is framed as a billionaire’s whim:

Nevertheless, I would dismiss the perception that Elon makes reckless, immature moves. What is happening at Twitter follows Musk’s playbook, as seen previously at SpaceX and Tesla. Maximizing media drama is a feature, not a bug. The extra attention gives enormous leverage in distribution and reduces the cost of capital. 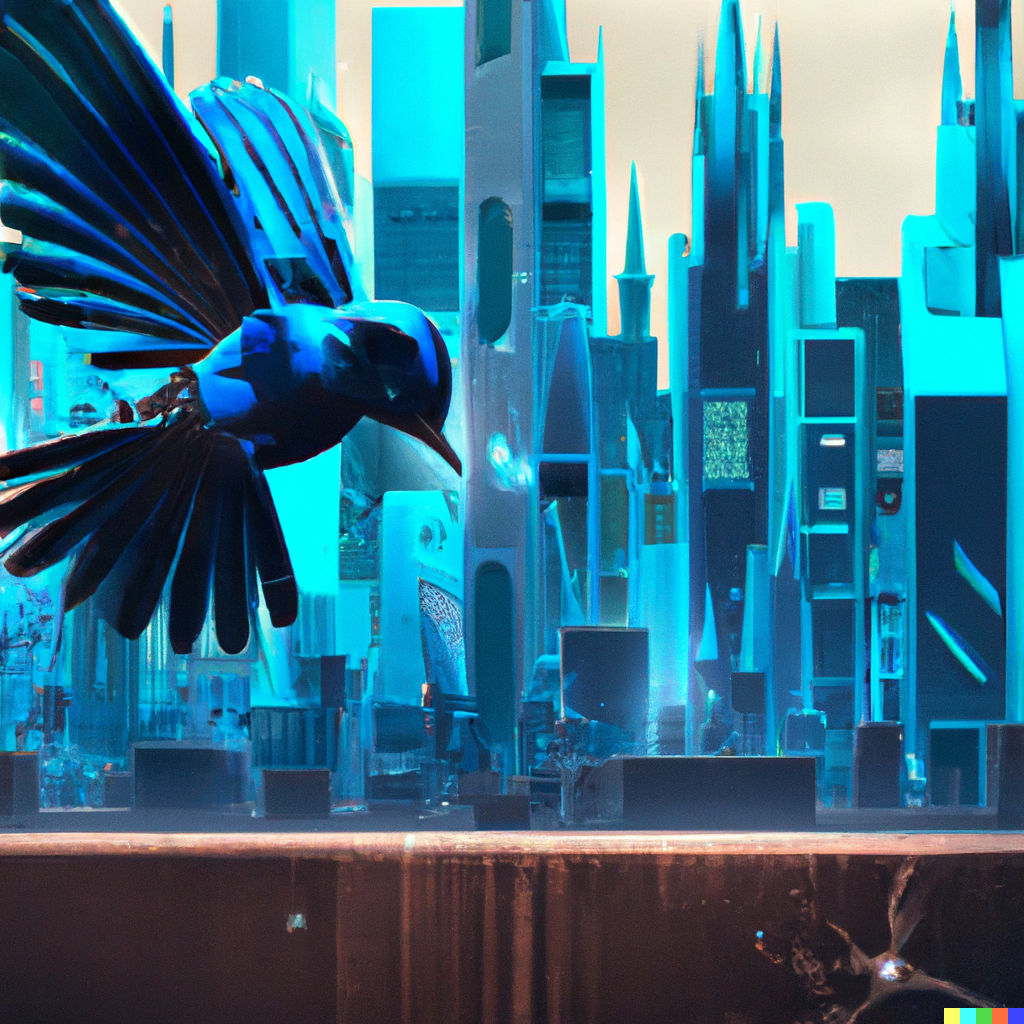 Like Steve Jobs, Elon Musk has a reputation as a brilliant jerk, breaking norms to achieve his goals. He is willing to sacrifice individuals. The social media winner takes all, which made Musk compelled to buy Twitter.

Musk’s wealth is concentrated in Tesla (TSLA, $577B market cap) and SpaceX (private, $150B market cap). Both companies are technological marvels. Though, valuations are sky-high and hard to justify with fundamentals.

To benefit from the stock price drop, investors can short-sell. It means borrowing shares from long-term holders and selling them. This is a bet that the stock price goes down, and you buy and return to the owner at a lower cost.

Tesla got a very high level of short-sellers, making short-sellers pay interest to long-term holders. That made Tesla stock paying bond alike interest rates for long-term believers at the expense of short-term sellers.

Moreover, Tesla got the lowest distribution cost as a major car producer. Almost no marketing, and all online sales with very few showrooms. So all that online drama is not a liability but a source of lasting competitive advantage.

Elon occasionally doubles the ante by buying more shares and using the rest as collateral. He also avoids selling shares, instead takes loans and use them as collateral.

A risky game of leverage and creating the perception of irrational exuberance paid off. They have provided Elon access to cheap capital for over a decade.

Elon Musk’s Tesla equity and wealthy friends with a high level of loans provided capital for the Twitter acquisition. Musk made a ludicrous move shifting part of Tesla’s paper wealth into a quasi-monopoly global media asset. The strategy combines diversification with new powers.

Twitter is an iconic internet town square. It is a social network enjoying quasi-monopoly through network effect moat. People are status-seeking monkeys seeking the most efficient path to maximising social capital. The most extreme example is Donald Trump, who leveraged Twitter to win the US presidency.

For Musk, public influence at scale is as vital as solving climate change (Tesla) or making humans a multi-planetary species (SpaceX) in the past.

Even during the 2021-2022 technology valuations bubble, Twitter’s valuation was modest due to low user growth and slow progress in monetisation. Meanwhile, its costs grew through aggressive hiring at the top of the market salaries such as $500k+ / year total compensation for a Staff Engineer. The Twitter headquarters in San Francisco looked like a lavish luxury hotel resort. Though Twitter is not the only tech company with such a setup, this got mocked on TikTok.

Many engineers were free to pursue projects that built a reputation in the industry. Twitter engineers contributed to MySQL, Cassandra, Hadoop, Lucene, Pig and Memcached. They fixed bugs in Linux Kernel. However, product innovation and business results were not there.

Twitter generated solid revenue of over $5B+ in 2021 but was occasionally profitable.

The key driver of that loss was an increase in already high R&D spending.

Twitter spent $1.2B in 2021 on R&D. Three times more than Datadog or Snowflake in the same year. It looked like a perfect target for private equity to cut costs and turn into a dividend company. Orlando Bravo looked into it, but the deal seemed too big and risky. The quick restructuring is an unproven playbook and a potential reputation nightmare.

Meanwhile, we were in the middle of the Perfect Storm, Causing an Insane Tech Hiring Market. Engineers were the top-paid class per adjusted risk which insulated Twitter employees from business trends.

After legal wrestling, the deal was done.

He installed a loyal SWAT group of talented engineers from Tesla. Tesla has a long history of purges, including firing founders, executives or whole teams. So Elon got qualified elite engineers with unconditional loyalty. Their first objective likely was being able to operate Twitter with minimal risk of downtime without the involvement of Tweeps, pre-acquisition Twitter engineers.

However, this narrative would be damaging also for Tesla, whose stock is plummeting along with the rest of the tech stock. So Elon chooses, like in the past, to escalate by creating the theatrical show. Some parts are innocent jokes, like bringing sink on the first day to headquarters or making fun by pretending to re-hire pranksters who staged layoffs.

Others are cruel in most contexts. For the new owner, an opportunity to cut costs while adding more clicks through drama is killing two birds with one stone. Musk does not care about retaining existing Tweeps. Put so much pressure and pain that only a combination of loyal, talent and willingness to do long hours will remain. Especially employees on work visas such as H1B may not have other choices if they want to stay in the USA,

Temporary setbacks, such as reliability or quality issues, are not crucial in social media. Facebook was buggy for years, yet Mark Zuckerberg’s mantra was to “move fast and break things”. Even in 2011, Facebook got huge issues; for example, the chat was down frequently, so many believed that Google+ would steal the crown. It goes against engineering ethos, but eventually, quality matters less as long as you keep moving and experimenting fast.

Many engineers would like to see Twitter fail as some form of justice. Please do not shoot the messenger, but I do not think it is likely. Many traditional corporate companies got brutal cultures, and they are wildly successful. So Twitter can be very successful in the long run. Musk’s gambit is less risky, so this may end up very well for him, though it is too early for a final verdict.

This eye-opening event in the software industry

Elon Musk’s transformation of twitter will inspire others. This takeover is likely the most radical transition from the tech candy store to a sweatshop for years. Those who would like to replicate the same brutality will unlikely succeed:

Nevertheless, as many imitate Steve Jobs, so will be with Elon. Most will achieve little except the label of an incompetent asshole.

However, there is a vast opportunity for surgical changes without theatrical drama, more like a sniper shot, like laying off a team to switch from a homegrown solution to a SaaS solution. Many engineers can thrive in the new result-driven world, but it will be a painful reckoning for some.

As many Venture Capital investors have a lot of dry powder, they may play more private equity playbooks instead of purely founder-friendly growth. They will push the CEO to operate efficiently and, in some cases, be willing to change leadership.

2022 is not the end of the tech world but a new chapter in which rules of engagement have changed.