Since the 90s, there seems to be less blockbuster movies with innovative and compelling narratives.

This is a non-scientific, subjective observation based on the IMDB list. This trend started after the Matrix was released in 1999. The visual effects and execution are getting better, but mainstream stories are not that inspiring. Independent productions are way better.

Anyway, let me give the Hollywood scouts some inspiration. Here are some movies I would like to watch: 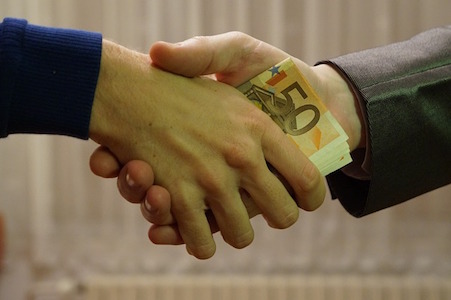 A group of friends Vladimir, Anastasia and Mateusz run a student watchdog organization. After failing to generate interest, Anastasia decides to turn this into a business opportunity. Vladimir uses his hacking skills to provide information that causes stock price to plummet, while Mateusz starts a cover-up hedge fund which reaps the gains. They are successful, but things get out of control as they accidentally become famous. 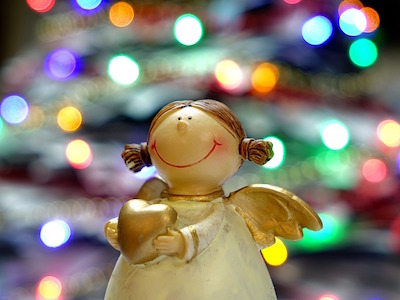 Marketing wizard Tom Baker dreams about the most successful campaign ever. He plans to introduce an additional “Christmas” during the year. Luckily, a charismatic freak, Rebecca believes in the idea and plays the role of the Messiah. Though eager zealots are in no short supply, closing sponsorship deals and staying out of trouble requires some extreme juggling. 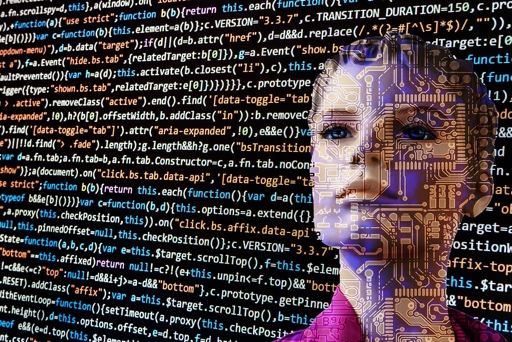 In the next 20 years, humans achieve universal prosperity thanks to advances in robotics and artificial intelligence. Only a few people work, most enjoy their life competing in virtual reality games. One of the last software engineers (before AI took over) Joan Archibald discovers the system is starting to malfunction and that people will soon begin to starve. However, convincing people to learn programming and fix the system proves to be a task which she may not be cut out for. 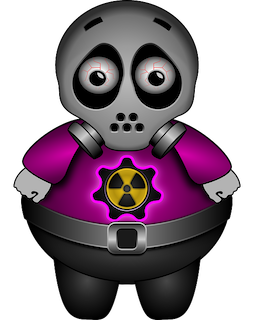 Several aliens spaceship landed on earth. Though the military was suspicious, they claimed to be refugees from a conflict in a nearby galaxy and try to apply for asylum. The aliens struggle with many obstacles: bureaucracy, hate, mistrust… However, they try to be optimistic and contribute to society: the circus, medicine and teaching advanced tech. They hope that one day they will find their place on Earth.

All serious offers considered to write a script. Though I would need a bottle of wine, if you need me to sign some legal mumbo-jumbo.

Maybe it is a random correlation, but US Box Office revenues are not growing as fast as they used to. So maybe trying to appeal to Millennials with innovative narrative is not a bad idea. Don’t wait until Google/Facebook/Amazon/Netflix disrupts you and puts you out of business. Do not forget the Blockbuster story.